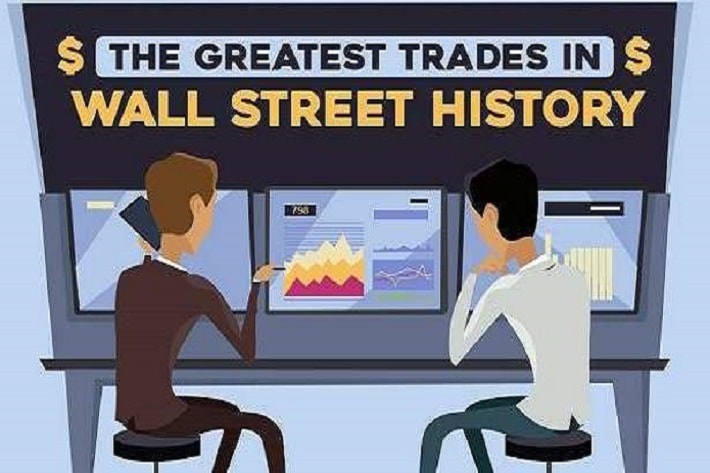 Every newbie investor, before jumping into the stock market, is always willing to read the greatest trades in wall street history. It gives them power to rule in the stock market without facing a huge loss. If you get back to the modest history of wall street you will find that “for every loser, there is a winner”.

So, who are the greatest traders in the history of the market? Want to know? If yes, then you have reached the right place. In this blog, we are going to tell you the greatest trades who inspire newbie traders to trade in the stock market aggressively.

There are so many engaging facts of wall street history. Below we have mentioned the one that you have to know-

Wall Street is known as the capitalist geographic area of America. Along with several banks, the New York Stock Exchange is also located in this area. In 1929 the market suffered from great depression due to high volatility, and 24 October 1929 is called Black Thursday. Meanwhile, many remarkable traders in the market have played the greatest trades in wall street history.

In 1987 one of the best traders of wall street history had predicted that the market was going to crash. The accurate prediction of Jonas allowed him to make $100 million.

If you know the market closely and have a sense of analyzing the market performance, you can also predict what is going to happen in the next few months and weeks. All the best trades in-wall history have made their name by predicting that the market was going to crash and sold their entire shares on time.

In 1929, Jesse Livermore was a maverick. By using his own proprietary system, he traded in the market on its own. In 1907 he sold the shares when the market was about to crash. Similarly, in 1929 he noticed the conditions that he had seen in 1907. At that time, he sold his shares. History repeated itself, and Livermore earned $100 million during the wall street market crash. It was considered as the best trade-in wall street history.

Until 1990, the British pound followed the German mark. George Soros, a speculative fund manager, saw this unreasonable and wager the fixed rates wouldn’t be long in the market. To safeguard the pound, Britain raised the rates, so Soros started shorting the money. When the British Government realized that it was not fruitful to invest billions to raise the pound rates, and withdraw from the European Exchange rate mechanism, at that time, Soros closed his short position and made $1 billion on this deal. That’s why he is known as the man who breaks the bank of England.

The Best Trades in the Wall Street History

In 1929 when the market crashed, many traders made billions by selling shares on time. Now we are going to tell you the names of the best traders that are known as the “Bosses of the epic Trades.”

He is an employee of George Soros. In 1980 when Germany was divided into West and East, he made the prediction that was the opposite of his boss, but he plumed $2 million in his pocket and ended up becoming a billionaire.

The best trades in wall street history give life lessons to all young and experienced traders that believe in your process, invest smartly, and strengthen the game of the market prediction and move smartly when the market goes down. 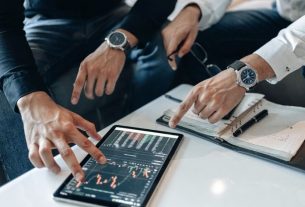 5 Rules to follow for Options traders with small capital 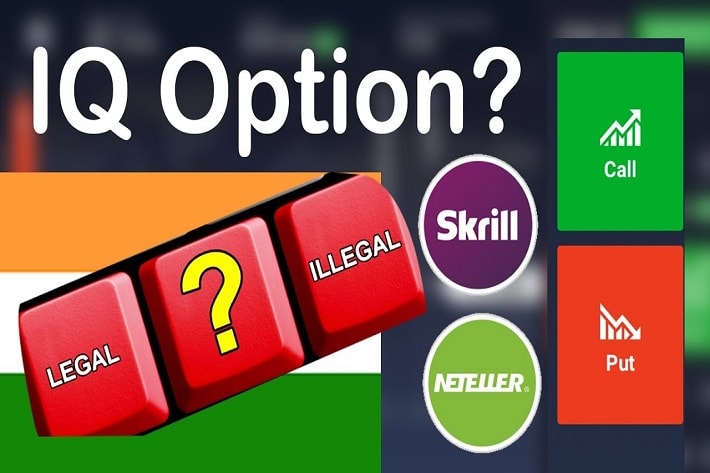 Is Binary Trading with IQ Option legal in India?