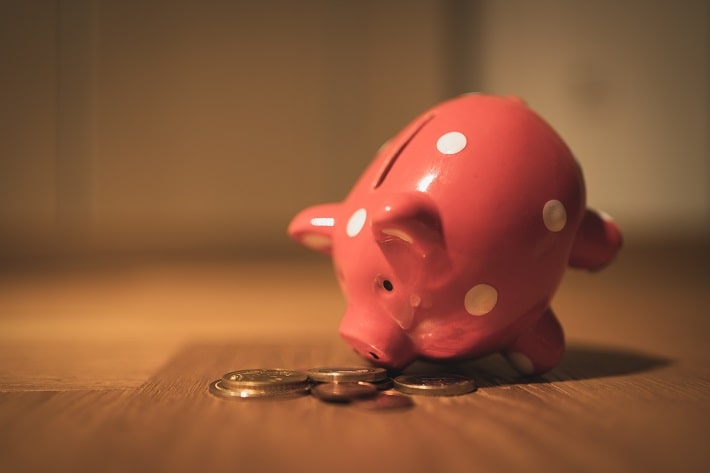 One of India’s oldest native financial institutions, Chit funds are regulated by the Chit Funds Act, 1982, a central statute, and various State-specific regulations. Many unlisted companies operate among family members, a closed social group, or friends as an ancient financial instrument.

These are often riskier than registered chit funds as any regulatory body doesn’t regulate them. For many people, chit fund schemes are synonymous with chit fund scams. People will remember the likes of the Rose Valley chit fund scam and the Saradha Ponzi scheme as some of India’s most notorious financial fraud cases.

Chit funds rely on mutual trust and the timely deposits of all the subscribed members. Cover what the government has come up with to protect the people from such scams: rules and regulations, regulatory board, NBFC norms, and legal procedures. Know how a chit fund works.

Here are a few tips to prevent chit fund frauds:

1. Always Verify the Authenticity of the Chit Funds

Large chit fund companies like Kapil Chits, Shriram Chits, and Margadarshi have been operational for decades with trust and success. Kerala Government runs a large chit fund under the Kerala State Financial Enterprises, and they have also had a successful track record.

Some of the large chit fund companies mentioned above have time-tested procedures and checks in place to ensure all investors are morally and financially responsible.

There are thousands of new chit fund companies that open shop every year. These are less likely to have as rigorous procedures while accepting members. Some of them turn out to be fraudulent too. So it is always safer to stick with chit funds that have a long track record.

3. Do not Fall for Chit Funds Alternate Plan

Sometimes, chit fund managers run other small businesses on the side, offering customers attractive returns through real estate investments, lending schemes, and other business opportunities. Since these are usually unregulated and operate purely on trust, you can never be sure of the outcomes.

4. Make Sure the Chit Fund is Registered

Ensure that the chit fund is registered by checking the certificate of registration and the registration number (PSO–Previous Sanction Order) issued by the Registrar of Chits. At the same time, Insist on getting a copy of the chit agreement registered with the state regulator.

Many people make their monthly chit payments with cash. There is remotely a chance for error when you make bank payments directly with the chit fund bank account. You always have a receipt of your payment both with the bank and the chit fund. In case of cheating or fraud, it will be easier to pursue legally with a record of the bank transactions.

6. Do not be a Guarantor

Many chit funds take guarantors for their subscribers to ensure no payment defaults or absconding after withdrawal. As a guarantor, you will be accountable for all the dues if the original chit member defaults. It is excellent to support your family and friends, but know that there are risks associated with it.

The whole idea of investing in chit funds is not fundamentally wrong. Briefly, the benefits of chit funds can be higher rates of interest, funds available for emergencies, and secured funds. With India’s digital advancement and penetration of internet technology, chit funds have also gone online. Established and large companies have designed special chit fund mobile apps in India to enable their customers to invest in Chit funds securely. 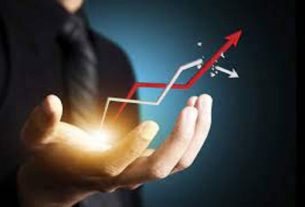 How to Invest in Nifty Index Fund Directly 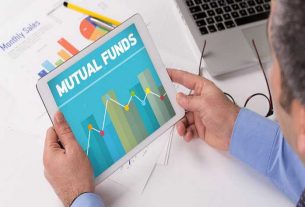 Direct vs Regular Mutual Funds – Which one is Better? 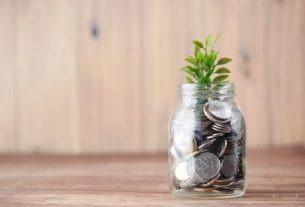 How to Invest Online in Direct Mutual Funds