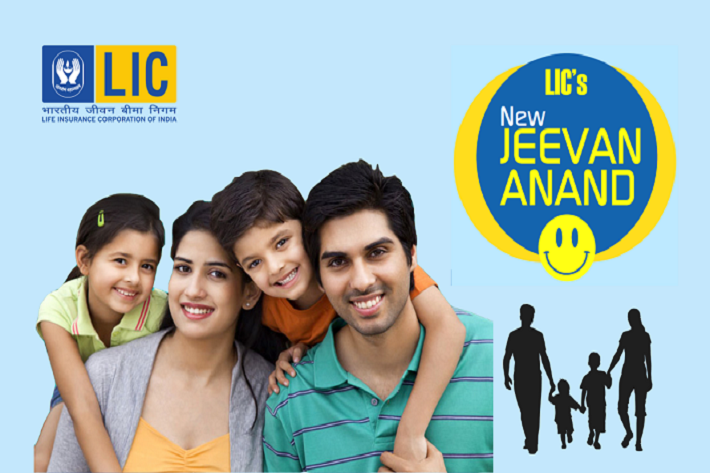 In case if all the premiums are dully paid by the insured then you can avail a host of benefits offered by the policy:

By paying some extra amount of premium on to the basic premium you can avail yourself the options for some optimal benefits that you can add to the basic plan.

The New Jeevan Anand Policy by LIC life insurance is a participating plan in which the policyholder participates in the earnings of the LIC and consequently entitled to be given a Simple Reversionary Bonus as declared by the Corporation. However, if the policy is in full force the same shall take place only during the policy tenure.

Following were the noteworthy characteristics of this plan from Life Insurance Corporation:

Besides the above-listed features, this plan used to give the following benefits also:

LIC New Jeevan Anand launched by LIC Life Corporation of India is a non-linked participating policy that offers profit of savings and protection combined at the same time. This combined profit secures monetary protection of the policyholder family against his demise. In case the policyholder survives till the entire policy tenure, the policy ensures a lump sum payment once the tenure of the policy comes to an end. The New Jeevan Anand Plan provides financial liquidity as well as a loan facility for protection to the insured.

Here are some benefits of LIC New Jeevan Anand Policy are:

In case all the premium of your policy has been duly paid then you can avail the benefits offered by the policy.

However, the death benefit under the LIC New Jeevan Anand Policy shall not be lower than 105% of the sum total premiums paid till the date of death.

NOTE: The premiums referred to in the above statement do not include rider premiums (if any), service tax, or extra premium.

In case the insured survives the entire term of the policy, then with the completion of the policy term, the Basic Sum Assured along with the final additional bonus (if any) and the vested simple reversionary bonus is payable in a lump sum. However, the benefit shall be payable only if all the premiums have been duly paid.

The LIC New Jeevan Anand Policy by LIC life insurance is a participating plan in which the policyholder participates in the earnings of the LIC and is consequently entitled to be given a Simple Reversionary Bonus as declared by the Corporation. However, if the policy is in full force the same shall take place only during the policy tenure.

When the death claims have been made under the policy or when the survival benefit is due the policy might also result in the final additional bonus in the year. However, the policy should be in full force and should have completed a certain specified minimum term.

The Accidental Disability and Death Benefit Rider is an add-on cover available as a rider and can be obtained by paying a nominal amount of additional premium. In the event of the insured death due to an accident during the policy term, then the Accident Benefit Sum Assured as a lump sum in addition to the death benefit specified under the LIC New Jeevan Anand Plan is paid to the beneficiary. In the case of a permanent disability arising out of an accident during the policy term, then the Sum Assured under the Accidental Benefit Rider will be payable to the beneficiary in equal monthly installments over a period of 10 years. Also, the future premiums for the basic sum assured as well as the rider will be waived off.

LIC New Jeevan Anand is a comprehensive plan that provides various benefits and can be availed online in a simple and hassle freeway. 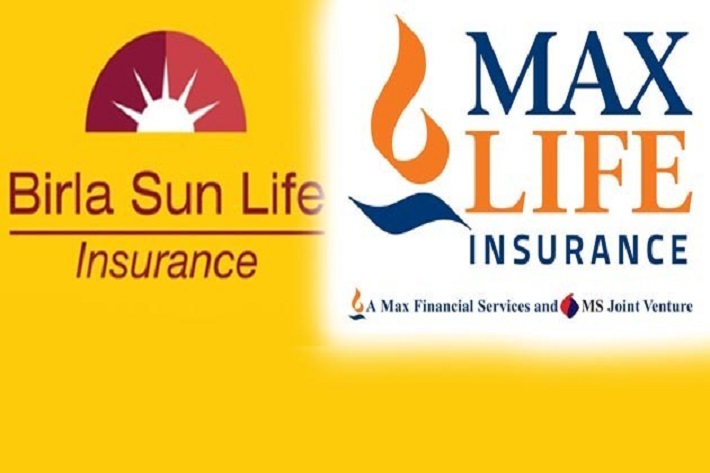 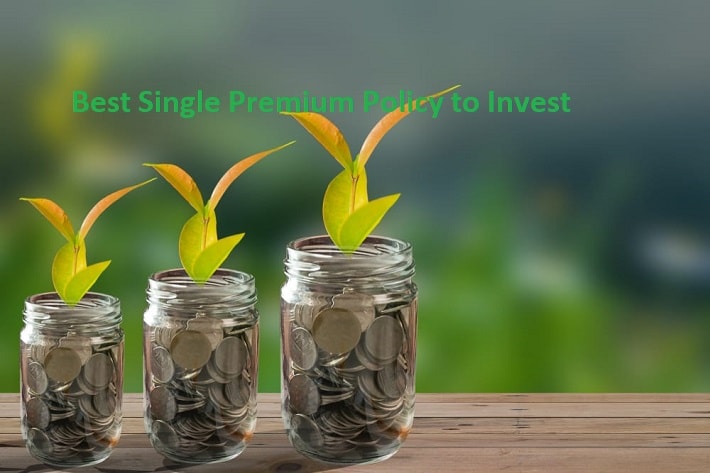 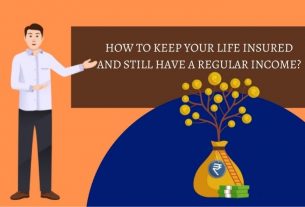 How to Keep Your Life Insured and Still Have a Regular Income?